Courtesy of Wimbledon and Wandle Scouts, historical details & memories below along with the accompanying photographs has been provided by Stacy Gay who is the great granddaughter of Henry Ingall and granddaughter of Albert Ingall who built the hall and gave it to the Scouts. 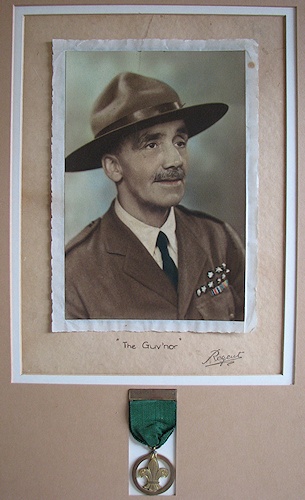 Awarded the Medal Of Merit in 1936

"Before Atlasta Hall was built the 10th Mitcham Scouts met at the parish Hall in Colliers Wood, Merton for all the scout and cub nights. Henry Ingall was the Group Scout Master (GSM) but best known as The Guv'nor. The group always did two concerts a year to help with funds and Mrs Alice Ingall (the GSM’s wife) would let them use her front room to make all the props for it. The scout committee used to meet at the GSM’s house in Clive Road, Merton for meetings." (Stacy Gay's comment) 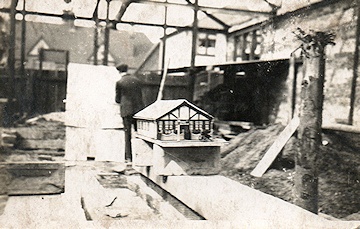 At last a Hall

"There was no paid labour on the building of the hall, it was done by the Scouts and Rovers over weekends, holidays and most evenings if it was not a scout night. it was all done under the guidance of the GSM. The name of the hall was decided by the boys of the group because it took seven years to build they thought it was a good name so called it " At last a Hall"." (Stacy Gay's comment) 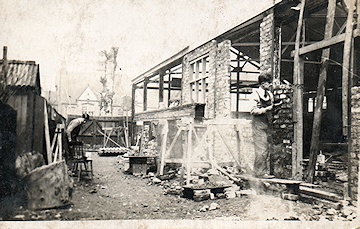 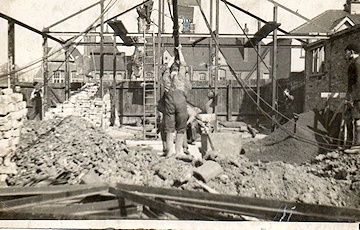 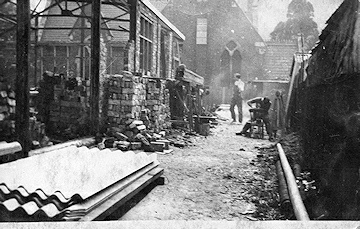 "The 10th Mitcham always took the boys to summer camp for 2 weeks as this, for some of the boys, was the only holiday they would get. There was not much work around at the time.  One of the GSM’s friends would lend him their big lorry to take them and they would pack all the boys and camp gear in. The boys loved it.  They would have to get up at 6.30am to get the wood to light the fire and put the water on for breakfast. They would get fresh milk, eggs and bread normally from the local farm house.  After breakfast they would know what their duties were for the day and then there would be inspection by the GSM or Scout Master, after this it was prayers around the flag pole.  There was always plenty to do for the boys, at one camp there was a lake and they built a raft so they could all go for a ride on the water.  At another camp where they stayed the grounds belonged to a Dr Oldfield, there was a small church built in the grounds and it needed a new floor, so the scouts laid a mosaic floor with the guidance of the GSM and officers.  Years later it was still there.  They took the scouts on both of the weeks to the sea for the day and this was their day off duty. Some of the boys had never seen the sea before. On the second Sunday the parents would come down to visit and the boys would cook a full roast dinner and pudding. Some nights there would be a camp fire and sing song and the boys would have hot coco or soup before lights out.  Every 4th Sunday there was a Church parade and the group would meet at the GSM's house and march to church. They had there own little bugle band and bass drum and 4 tub drums, people would come out to see them go by." (Stacy Gay's comment) 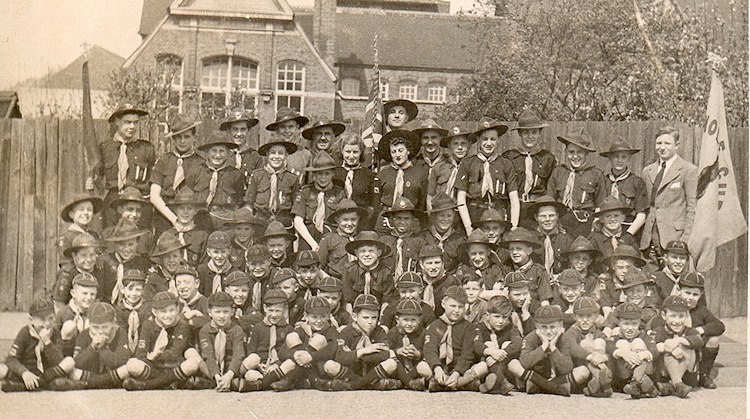 "The hall was opened in around 1936 by Sir Cato Worsfold who was MP for Mitcham between 1918 & 1923.  During the war the hall was closed as quite a few of the older boys were called up.  During this time the Guv'nor died so after the war Albert Ingall his son became GSM and his brother Stan became scout master. After a few years Albert stepped down and let Stan become GSM.  We think it was when Stan died that it changed to the 25th Mitcham group.  Albert found he was the only trustee of the hall left alive so went to the bank to get the deeds and took them to Buckingham Palace Road scout headquarters. He signed the deeds over and asked that it always be used for the scouts." (Stacy Gay's comment)

Atlasta Hall was the name of the former 25th Mitcham Group HQ in Collingwood Gardens, Colliers Wood.  After the 25th Mitcham Group closed, the land and HQ reverted to District in accordance with Scout Association policies. At that time the Hall was rented to the Royal Naval Association and they enjoyed occupation until the mid 2000's. 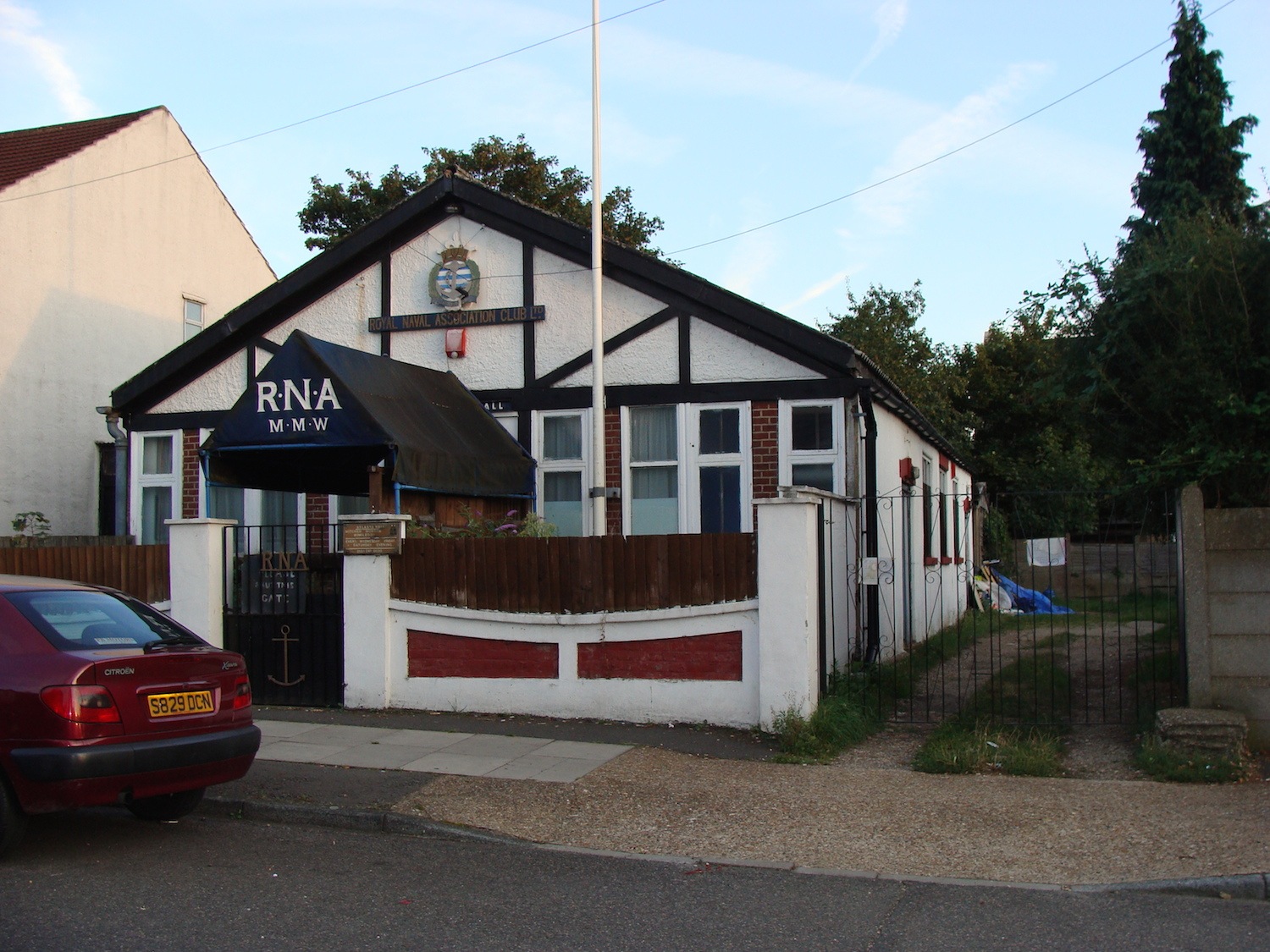 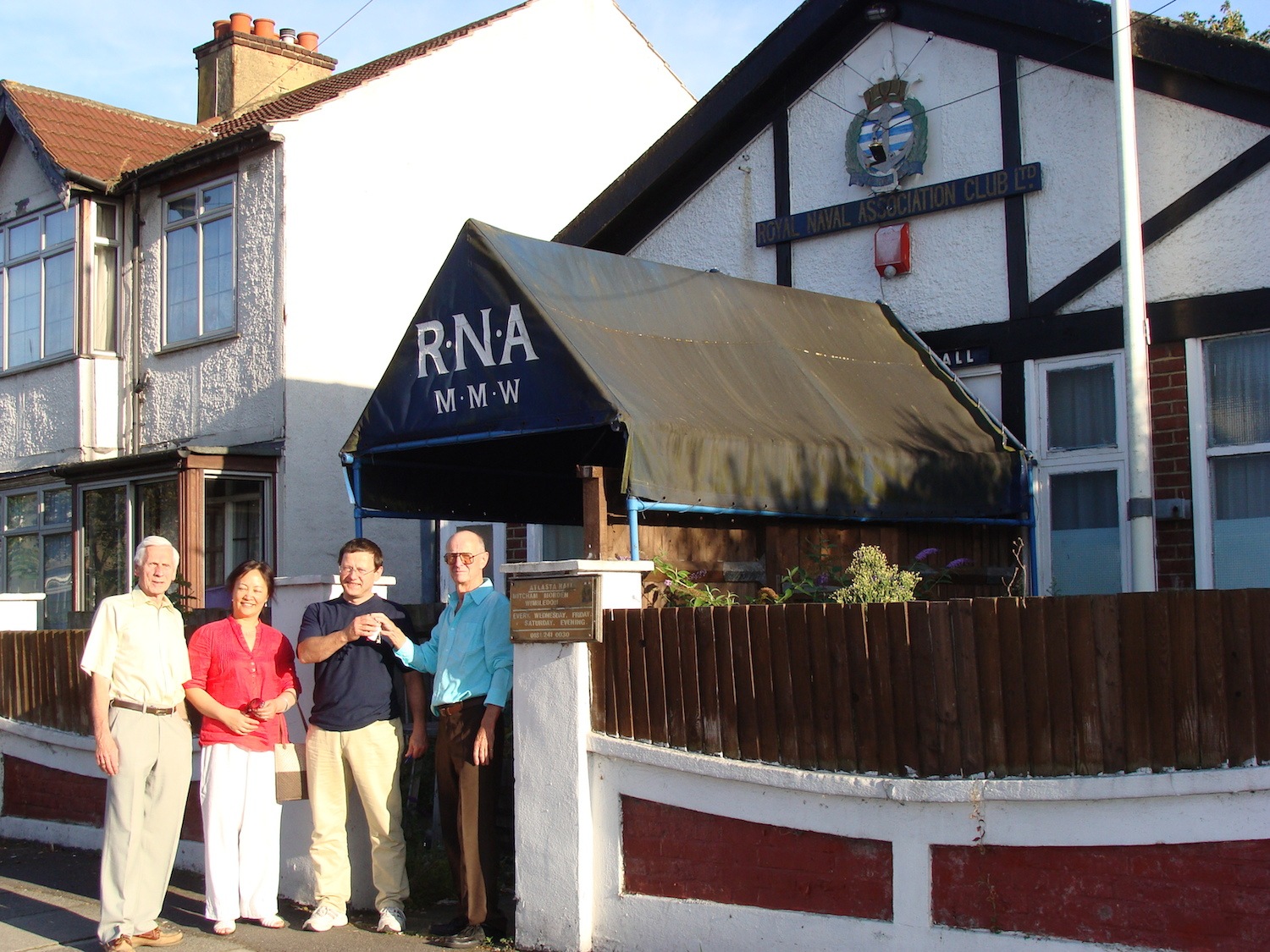 Following rapid decline in membership of the Royal Naval Association, it was no longer viable for them to continue renting the Hall.

In the absence of any other viable proposition, Wandle District Scout Council decided to dispose the Hall to create fund needed to sustain local Scouting in the medium term, by ensuring that all assets are reviewed and utilised for the greater benefit of Scouting in each Group and across the wider District.

Yuan Centre became new owner of the Hall in 2008.